A London-area UCDA member wants all dealers to know about their “near miss” on a
fake cheque scam that has apparently affected a number of other dealers as well.

Beginning in the middle of April a company called Downtown Motor Products of London
inquiring about a 2014 Mercedes Sprinter. After a few emails back and forth
discussing the condition of the vehicle, the Buyer and Seller settled on a price of $22,600.

The Buyer explained they were from California and could not come to view the vehicle.
The customer requested a bill of sale to show a purchase agreement, which the dealer provided.

Imagine the dealer’s surprise when almost a month later a “cheque” arrived for $105,000
payable from a company they never heard of.

The dealer immediately emailed the Buyer to ask why there was such a discrepancy. The
buyer claimed it was a mistake made by their accountant; they had purchased other units
as well, but had put everything on one cheque.

They said time was of the essence, their accountant was unavailable, and that they had to
trust the dealer to deposit this significantly larger cheque. Then the dealer was expected
to wire the difference to the party that the Buyer had purchased other units from (and
who was in on the scam of course).

If the dealer had wired that money, it would have been the only real funds in this whole scam.

The dealer realized this was a scam from the moment they got the cheque, but many businesses
in such cases are not so lucky.

When the dealer called the company that was named on the fake cheque, they said they also
knew it was a scam and that they had seven other dealerships call them the day before with
the same thing going on.

Police have been notified. 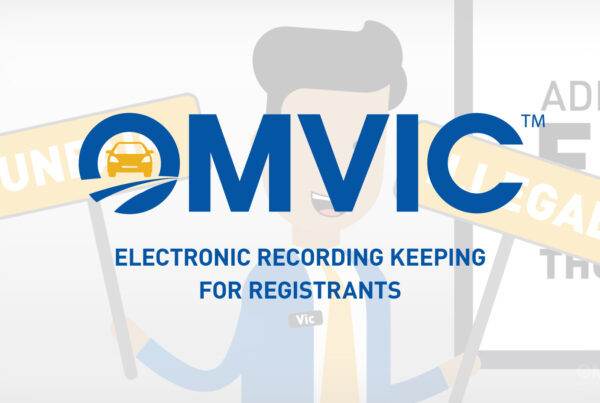 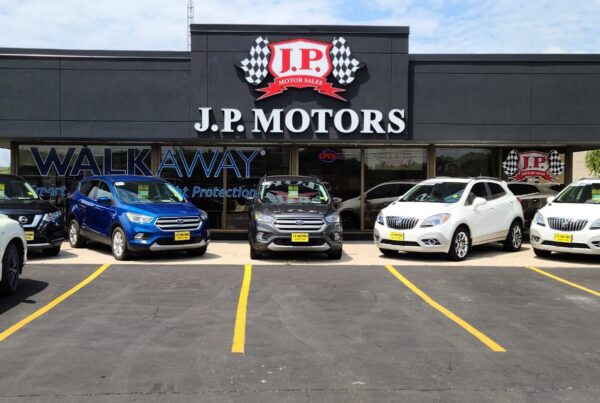