By The Ontario DealerDecember 14, 2022No Comments

This is part four, the final piece of a series that details OMVIC’s approach to enforcement action with a focus on Provincial Offences Act proceedings.

In some cases, a violation of the Motor Vehicle Dealers Act, 2002 (MVDA), the Consumer Protection Act (CPA), or certain other laws will result in a salesperson or dealer being formally charged with an offence and prosecuted under the Provincial Offences Act (POA).

The POA was first enacted 43 years ago and sets out much of the process for the prosecution and enforcement of provincial regulatory offences and municipal by-laws.

Before the POA was passed, the Law Commission of Canada estimated that there were 20,000 regulatory offences in each province plus an additional 20,000 federal offences, and these numbers did not include municipal by-law offences.

People who sell motor vehicles without being registered (typically referred to as curbsiders) or registered motor vehicle dealers and salespersons who violate provincial law can be subject to POA proceedings.

POA proceedings are similar to criminal court; the prosecution must prove beyond a reasonable doubt that the defendant committed the offence, the defendant has the right to challenge the prosecution’s evidence and to have the assistance of a lawyer or paralegal in court, and an independent fact-finder, called a “justice of the peace”, determines whether the defendant is guilty or not. Both the prosecution and the defendant can appeal a verdict or a sentence to a higher court in some circumstances.

Offences relating to the motor vehicle sales industry in Ontario are investigated by OMVIC’s investigators, who conduct interviews, gather evidence, lay charges, and testify in court against those who are believed to have violated the MVDA, the CPA or one of the other laws that OMVIC enforces. Prosecutions are conducted by OMVIC’s legal department, with proceedings taking place virtually and/or in person in court houses throughout the province.

Upon conviction for an MVDA or CPA offence, penalties can include up to two years in jail for the most serious offences and fines up to a maximum of $250,000. There is also a mandatory minimum fine of $2,500 in the case of a conviction for curbsiding, although fines for trading without registration are often higher than the minimum. A person convicted of an offence under a law enforced by OMVIC is often given a probation order in addition to a fine.

As well as a fine or jail time under the POA, registered dealers and salespersons could also have their conduct result in proceedings to revoke their registrations or to impose conditions on their registration. For example, a dealer alleged to be selling motor vehicles with rolled-back odometers or without properly disclosed accident repair histories may face both a trial in provincial offences court (with the possibility of jail time and/or a high fine) and also risk having their registration revoked via a notice of proposal (explained here in our previous article).

OMVIC prefers an educational approach rather than immediately commencing enforcement action. Sometimes, a letter of caution can correct a dealer or salesperson’s conduct. However, this depends on the severity of the offence, past violations, the risk to the public, and OMVIC’s obligation to ensure a professional, fair, and honest motor vehicle sales industry in Ontario.

How OMVIC Can Help

Email our dealer support team at dealers@omvic.on.ca or call 1-800-943-6002 Ext. 4 if you have questions about the enforcement process, understanding the law, and more. 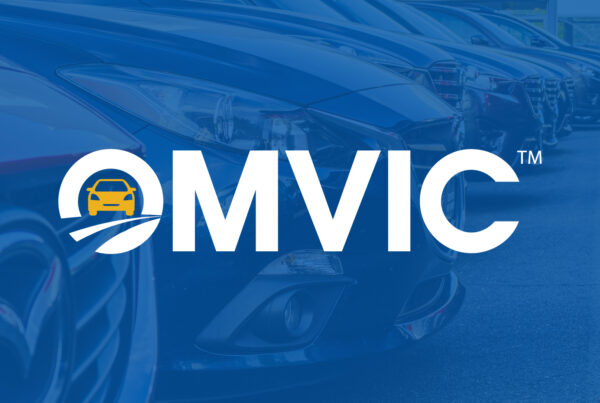 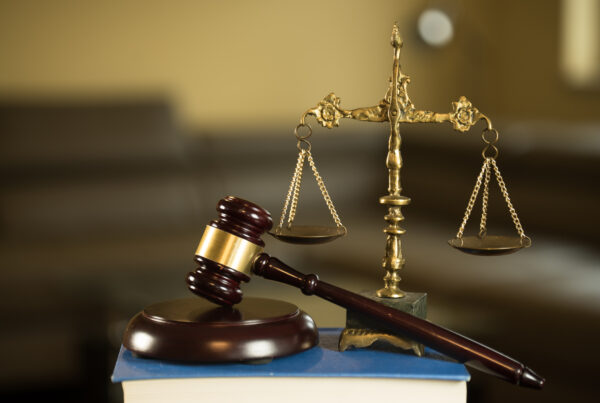